Get fresh music recommendations delivered to your inbox every Friday.

A Chasm Here And Now 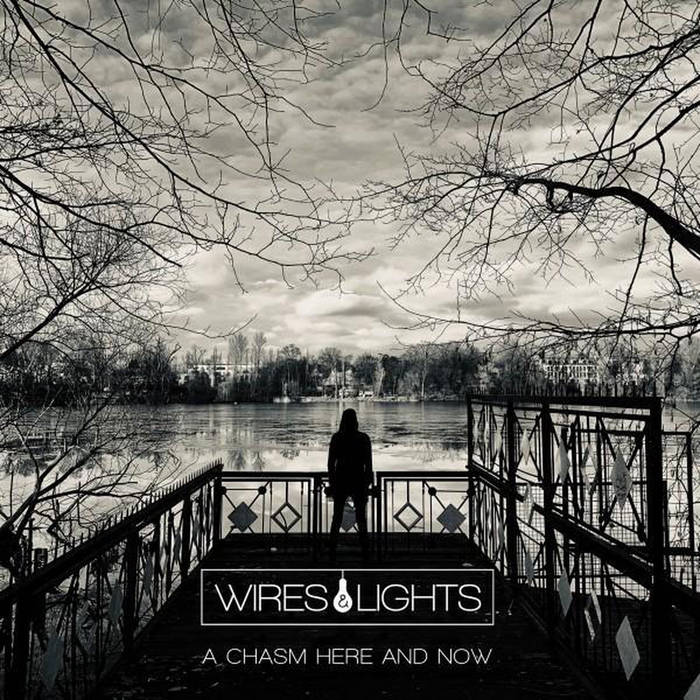 Due to license agreements only 30sec snippets can be offered for all tracks. Non exclusive album tracks can be listened to in full at:
wireslights.bandcamp.com/album/a-chasm-here-and-now

"A Chasm Here And Now" is the critically acclaimed debut album of Justin Stephens' (ex-Passion Play) current band WIRES & LIGHTS, with which the Berlin quartet redeems everything they announced at live shows and on the Pagan Love Songs Vol. 3 compilation in 2014 with an early demo version of "Swimming". Having spent three weeks at #1 in the German Alternative Charts (DAC) on its CD and digital release (by Oblivion/SPV during fall 2019), the album will now be released for the first time on vinyl in a limited edition (300 copies) gatefold double LP, complete with four bonus tracks.

Bandcamp Daily  your guide to the world of Bandcamp